The chances are you’ve already been thinking about how film could work for you but are yet to be convinced that it’s worth the investment. There’s no way around it, film isn’t cheap. But it is incredibly powerful. The trick is to maximise your investment by using your film content in as many different ways and for as many different audiences as possible. Here’s a quick look at how we took one of our most popular films The Ugly Potato and used the materials for a further three projects for Biome Bioplastics.

This 90-second film piece combines abstract snapshots from the plastic manufacturing process with though-provoking messaging. Designed to quickly attract visitors attention and spark inspiration, the film is used at events and exhibitions as well as on the homepage of the Biome Bioplastics company website.

BBC News has run two features on Biome Bioplastics to date, reaching around half a million viewers each time. We were able to make the journalists’ lives a little bit easier by providing footage of the manufacturing process for them to use alongside their interview footage. You can watch the piece here.

Biome Bioplastics recently announced the results of a one year research project with the University of Warwick. Life Size Media visited the University for the day to produce a short news piece to send out alongside the press release. We were able to combine new interview footage with our existing footage from Biome Bioplastics’ facility. The resulting film was very effective in helping us to secure a high level of coverage for the story and was embedded by several key publications including Edie, The Engineer, Sustainable Brands and The Manufacturer.

What could film do for you?

Film can communicate on a scale far beyond any other material, allowing you to share complex concepts and ambitious visions that would take up pages of text and illustration. With increasing emphasis on multimedia content, film is also a highly effective component of ongoing marketing and PR campaigns.

We offer a full production service including concept development, execution with a highly experienced crew, and final promotion. We pride ourselves in taking an unusual and entertaining approach to film, whilst thinking ahead to ensure that your investment keeps on working for you.

Inspired and want to see more? Here are some of our favourite examples of film projects over the years. We’d love to hear your ideas and see how we could make it work for you, get in touch. 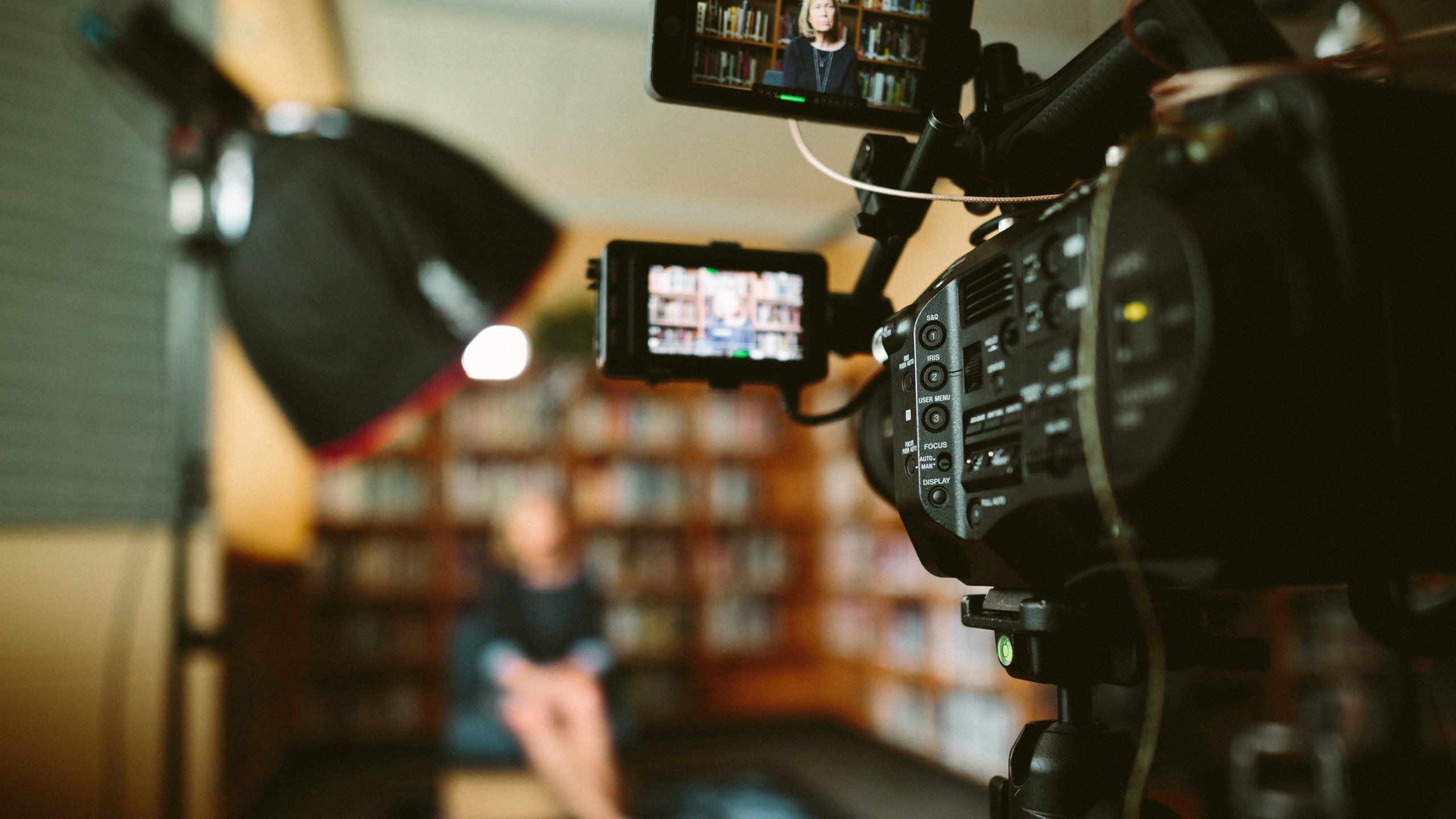 Maximising your investment in film 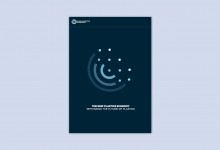 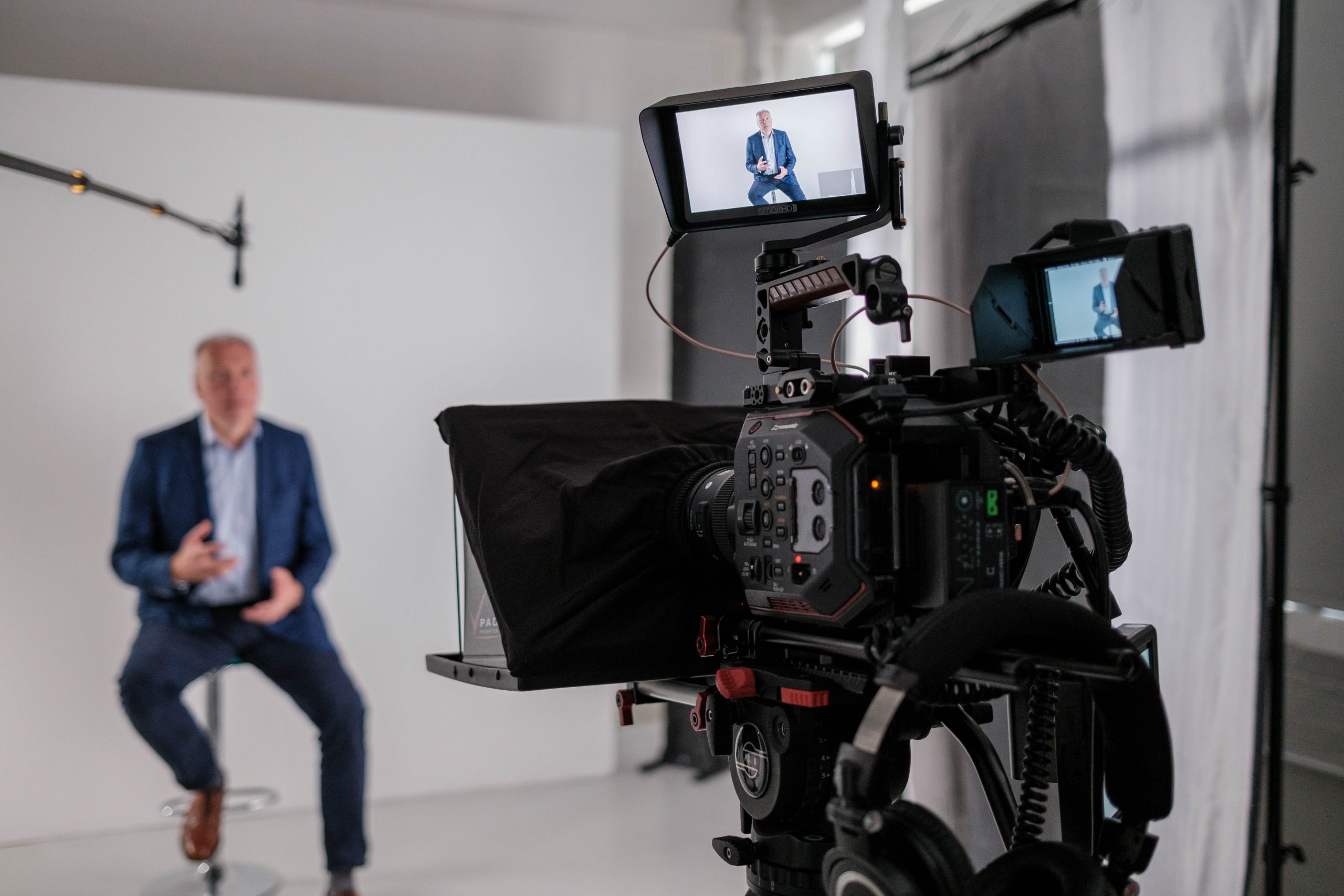