CEO and chemist Mr Gastli said nextProtein aims to uncouple animal feeds from unsustainable farming practices and address increased agricultural resource scarcity. The issue has been highlighted by the UN as a serious challenge for a global population of nine million people.

“Take aquaculture for example: insects are a significant part of the diets of wild fish, however aquaculture fish meal is largely based on catches of smaller fish. We feed insects on organic waste, namely fruit and vegetables from markets – converting food otherwise wasted into a sustainable major component of aquaculture fish meal and alleviating pressure on severely depleted wild fish stocks.

After reaching the 2016 daily milestone of producing 30kg of insect larvae from 300kg of fruit and vegetable waste, nextProtein aims to convert between five and 10 tonnes of organic waste into one tonne of protein and oil from its new 2500m2 production site and its 15-person team, in 2017. 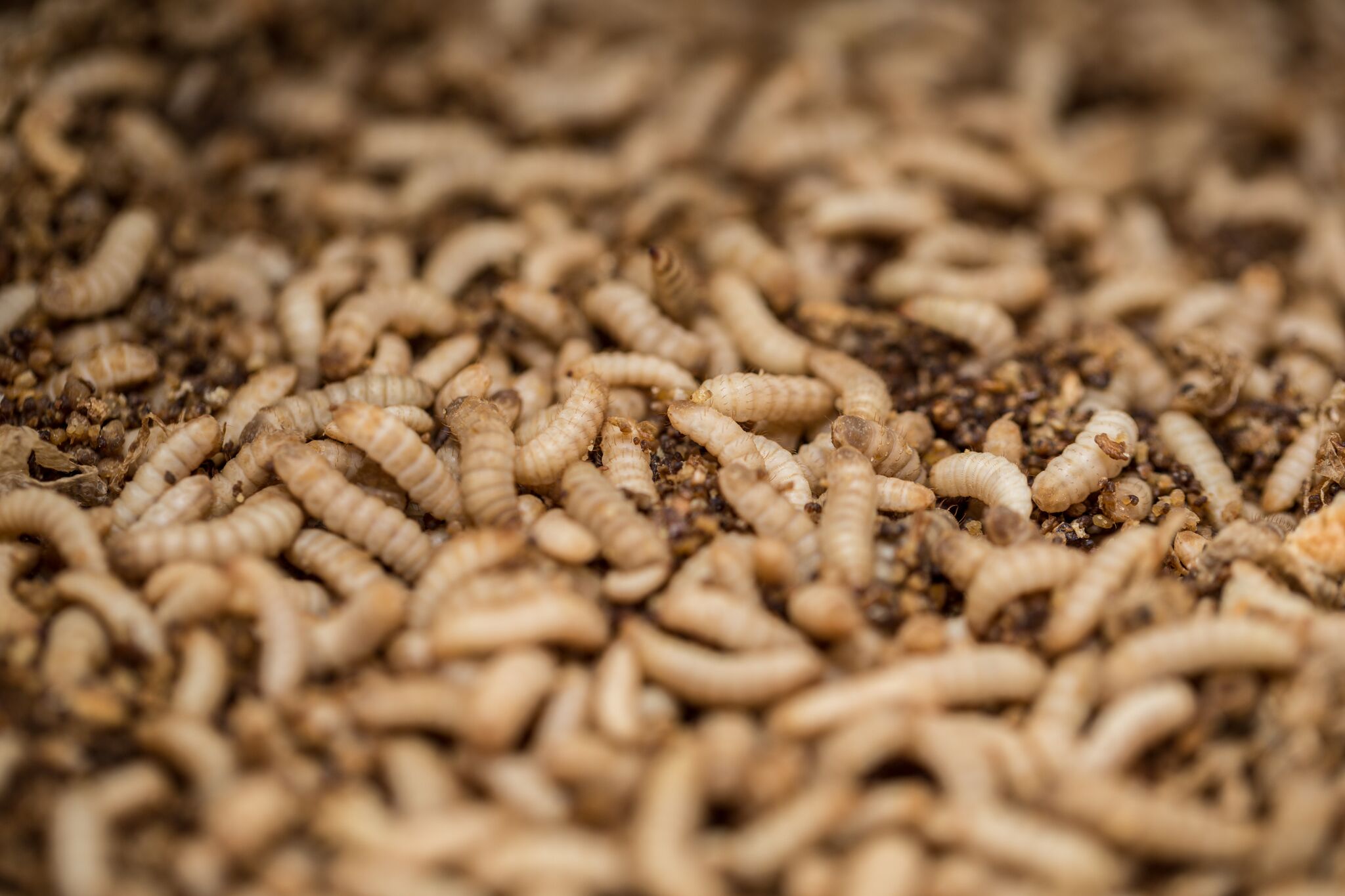 Co-founder and Chief Operating Officer Ms Chaalala said nextProtein’s high-profile investors recognised the company’s innovative process, which meets strict European food standards, it’s relative low costs, its business model and its choice of insect. The Black Solider Fly was selected for its high-protein yield and its ability to thrive on organic matter such as fruit and vegetables.

“Our investors come with the advantage of being able to help us achieve our ambitious goals. We wanted to work with investors that could assist with business strategy and technical know-how, and surround ourselves with real entrepreneurs.

“We also want to make a real difference. After a decade working in some of the world’s poorest nations hit by natural disasters with the UN’s Food and Agriculture Organisation, I witnessed the true potential of insect protein to revolutionise the way we produce meat.

“Four years ago I was working on a program dealing with a plague of locusts that were decimating traditional crop and livestock pastures in Madagascar while the people went hungry. This highlighted for me how insects are the piece missing from the global protein puzzle.”

“I was struck by the scalability and sustainability of nextProtein’s model, leveraging the unused and otherwise useless inventory of organic waste to generate much needed protein to feed animals and supply organic fertilizer – all with almost no carbon footprint. Supporting them and investing in their business was an obvious choice.”

Treading in the changing footsteps of the great polar explorer

All I want for Christmas is…to protect one of the world’s most biodiverse rainforests!