One of the significant challenges governments around the world are facing as they devise economic recovery packages is to negotiate the immediate need of kick-starting economies while ensuring that future climate goals are met. Investment in cleantech is vital as part of both short and long-term efforts.

As Life Size Media has offices in both London and Berlin, we thought we’d take a look at the UK and German measures from a cleantech perspective.

The cornerstones of Germany’s recovery package

Announced by Angela Merkel and her grand coalition on June 3rd, Germany’s recovery package totals €130 billion (£114 billion), with €50 billion (£45.5 billion) being earmarked for innovation, digitisation and technologies alleviating climate change. This commitment is on top of initial spending in March which was directed at keeping companies and individuals afloat following the pandemic.

The €130 billion package is equivalent to 7.3% of the country’s 2019 GDP. Germany’s GDP is expected to drop 6.5% this year, with 4.9% growth predicted for next year by the German Council of Economic Experts. It is not anticipated that the country’s GDP will return to pre-pandemic levels until 2022.

The German package has received widespread support and praise for its ambitious scale and future-orientated spending. It’s also been labelled as a welcome departure from Germany’s more cautious fiscal politics of the past. The WWF welcomed the package for abandoning support for fossil fuels, a view echoed by many other groups who expressed relief that support for combustion engine vehicles has mainly been scrapped.

Stiftung 2 Grad, an association of German Businesses for Climate Protection, welcomed the green focus of the package, but was critical that the measures are not bold enough to truly transform the economy. Both the German Association for Gas and Water and German Association for Energy and Water Industries criticised the hydrogen plans for not going far enough: they want the use of green hydrogen to be envisioned for more industries that could potentially be of benefit. German environmental groups also criticised the support of blue hydrogen as a transitionary solution.

Measures to keep the price of green electricity low found some support, but these also raised concerns that they might undermine efforts encouraging consumers to behave in a more energy efficient way. Greenpeace and climate experts from opposition parties critiqued that not all measures were clearly linked to environmental performance and enforceable commitments to improve energy efficiency. More generally, members of the opposition criticised the package as too unsystematic, while various groups said it needed further measures.

Now that the general direction has been charted, regulation that enables this ambitious spending to come to fruition needs to follow suit – a challenging and urgent task.

The cornerstones of the UK’s recovery package

Chancellor Rishi Sunak delivered the UK’s latest economic recovery package totalling £30 billion on July 8th in a further attempt to help the country recover from the COVID-19 pandemic. The latest measures bring the government’s recovery spending to approximately£166 billion, or 7.4% of 2019 GDP, though the UK’s economic output is not expected to recover fully until early 2022. The direct fiscal support injected into the country’s economy by the government is of a similar level to that of Germany, Japan and the U.S., while it far surpasses government support provided in France and Italy.

£3 billion of the measures have been earmarked to upgrade buildings, reduce emissions and create thousands of green jobs. This means that, since May, the UK has announced a total green recovery of £5.4 billion. This is only two-thirds of what the government has said it will spend to help pollution-intensive industries such as aviation recover from the pandemic, and only just over a tenth of what Germany has pledged to spend on green technologies and measures.

In fact, many cleantech areas weren’t mentioned in the latest announcement at all. Hydrogen, EVs and associated charging infrastructure, clean energy and smart grids, aviation, shipping and biodiversity offsets were all conspicuous by their absence in the measures.

Understandably, reaction to the UK’s recovery packages from the green community has been mainly negative. Bloomberg Green highlight that while the UK government promised a green economic recovery, it has so far fallen short of what its European neighbours have vowed. The Energy and Climate Intelligence Unit assume that the omission of areas such as renewable energy and EVs is because the Chancellor is prioritising short-term job creation through warm homes. Meanwhile, BusinessGreen highlight that patience is running out as businesses continue to wait for key policies and spending commitments that have been in the pipeline for months to materialise.

Overall, there is a sense of hope that the UK government will address cleantech sectors more specifically with spending commitments in the next budget due in the Autumn.

We’ve used strategic communications to build market-leading, global cleantech companies for the last decade from our offices in London and Berlin. If your business needs help reaching its potential then get in touch with us to discuss how we could help you become a champion of cleantech. We’d love to hear from you. 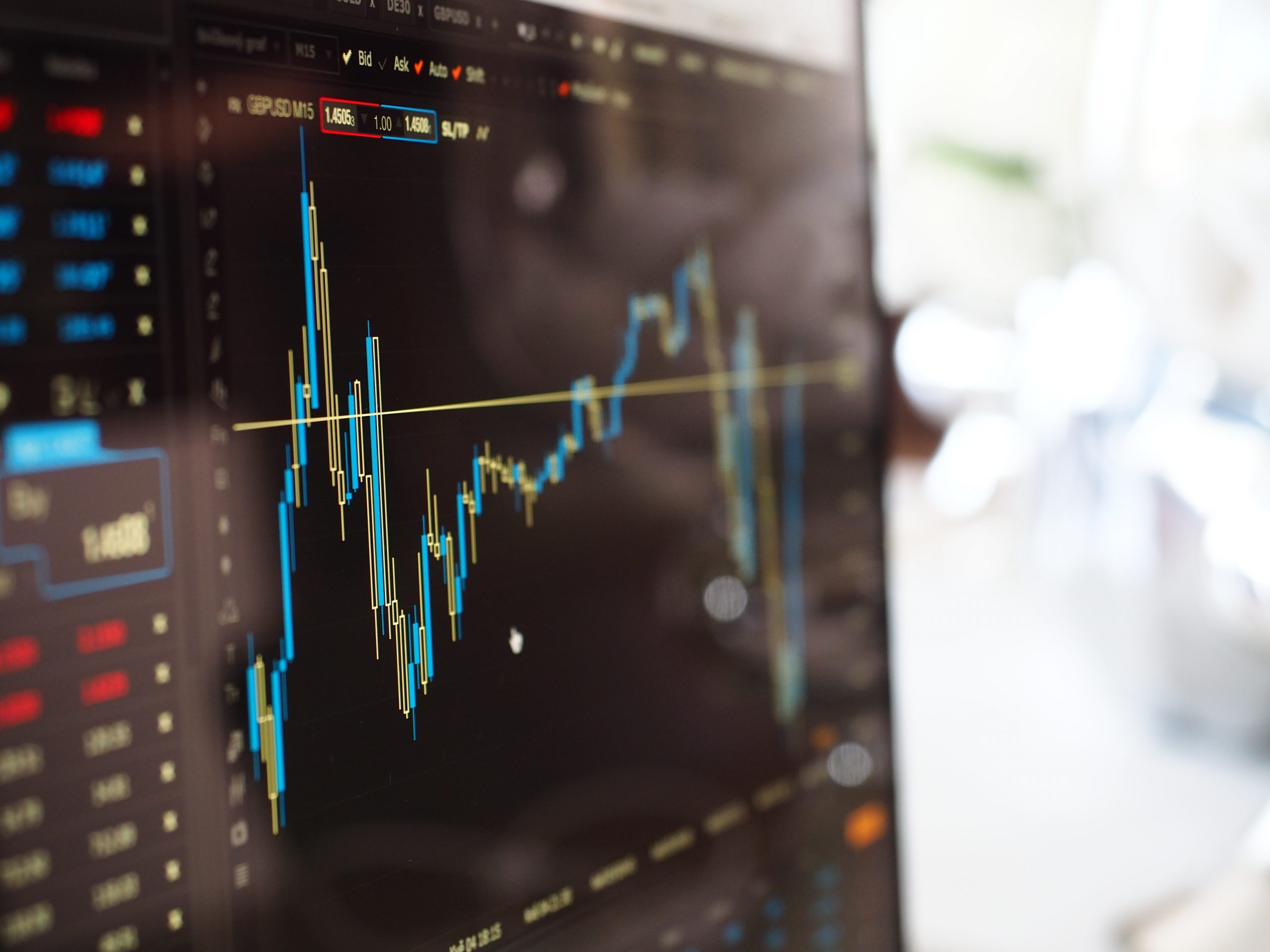